This educational payload, built by students from New York University Abu Dhabi is the first Nanolab experiment to launch through the Tests in Orbit program, an International Space Station student experiment competition hosted by the United Arab Emirates Space Agency and the Higher Colleges of Technology, in partnership with DreamUp and Nanoracks.

CHIME tests the viability in microgravity of a novel microfluidics-based cell growth platform, which can be used in future Space Station investigations with applications in medicine and biological science. The Crew Dragon is scheduled to dock to the Space Station tomorrow, Saturday, April 24, 2020 at 5:10 AM EDT, where it will remain for approximately 30 days.

The CHIME team is a multinational group of undergraduate students led by NYU Abu Dhabi senior and Computer Science major, Shantanu Jain. Of the experience, Shantanu said, “Developing this novel payload was the chance of a lifetime to contribute to understanding human health in space, and we’re grateful to the UAE Space Agency and its partners for their continued support.” 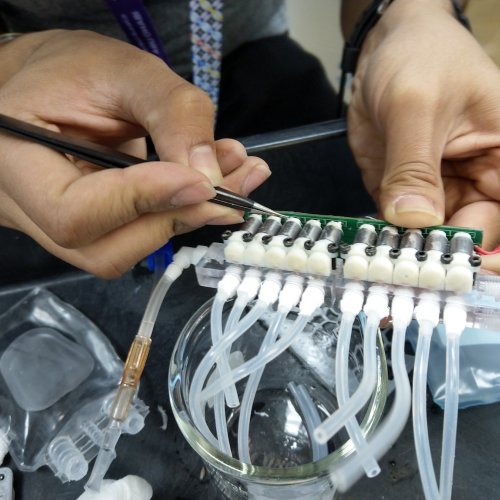 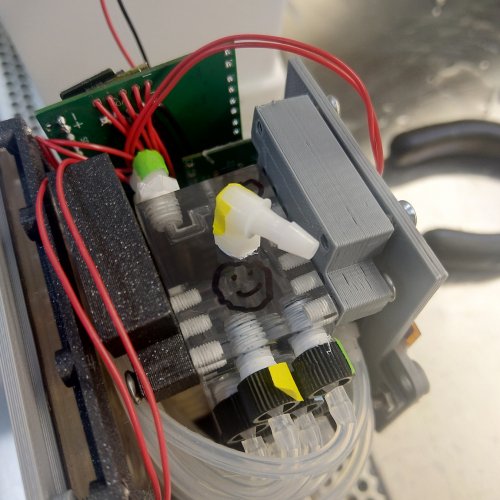 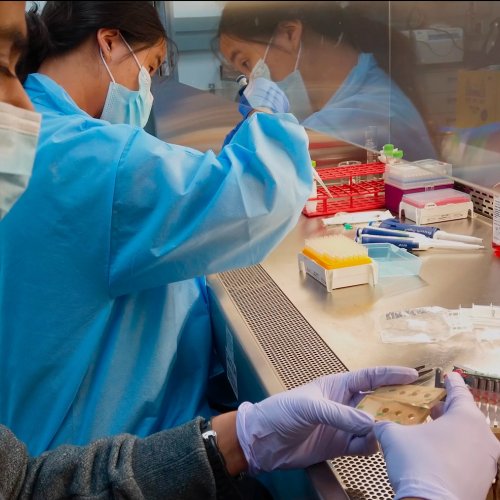